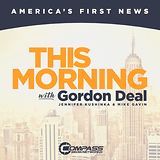 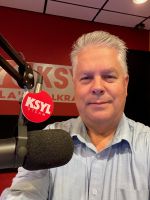 Al Quartemont is the co-host of “Talkback” on KSYL weekday mornings from 7 to 9 a.m.
Al is also an assistant professor of Convergence Media at Louisiana Christian University in Pineville.
From 2015 to 2021, Al served as news director and evening anchor at KALB-TV in Alexandria after previously serving as a photographer/reporter/anchor from 2001 to 2009.
Al was born in Milwaukee, Wisconsin and earned his bachelor’s degree in broadcast journalism from Marquette University in 1987. He worked in radio and televison at WTMJ in Milwaukee and was a sports writer/columnist for Community Newspapers from 1987-1990 before moving to Rhinelander, Wisconsin, where he would spend his next ten years. That time included stints as both sports and news director at WJFW, as well as owner of On Q Productions, a company that produced local commercials and the popular “Sports Weekly” high school sports program.
So, how did this lifelong Brewers and Bucks fan end up in Louisiana? Well, Al’s wife, Michele, grew up in Central Louisiana. She convinced him to move to Cenla in 2000. Since then, Al and Michele have been raising their seven children. They also have three grandchildren.
Al has served the Central Louisiana community as a board member of the YMCA, Salvation Army and United Way. He is also the pastor of Sherwood Baptist Church in Tioga.
If people in this area seem to have heard the name “Quartemont” before, it’s because Al’s great uncle, Ray Quartemont, settled in the Marksville area following World War II. 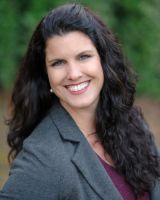 Trish Leleux received her B.A. in Criminology with a minor in Environmental Science from Auburn University where she was a member of various campus organizations and President of The Mariners, the auxiliary to the Navy & Marine ROTC Units. From Ohio roots, Trish stayed in the southern states after college, living in Savannah, GA for 10 years before making Alexandria, LA her home 18 years ago. Since that time she has been a prominent REALTOR® in Central Louisiana, now a Broker and CEO of The Trish Leleux Group, LLC, and a committed community volunteer. She is a Past President of The Junior League of Alexandria, has served on the Board of Directors for Fit Families for Cenla, The Alexandria Museum of Art, Family Counseling Agency, Turning Point Women's Shelter and is a current member of The Central Louisiana Regional Chamber of Commerce Board of Directors, The LSUA Foundation Board of Directors, Louisiana Women LEAD Board of Directors and is the current Membership Chair for the Alexandria Rotary Club. She has chaired numerous events including the Art Museum's Dragon Boat Races, supported The American Cancer Society as a "Power in Purple" Leader, ran a half marathon in support of St. Jude's Children's Hospital, and is a graduate of the prestigious Leadership Louisiana series. She is a powerful advocate for the central Louisiana community and has been awarded the Hometown Hero Award, The Giordano Hope and Peace Award, The Junior League of Alexandria Provisional Of the Year and Sustainer of the Year Awards and most recently the YWCA Decades of Women 40’s Honoree and was named Best Real Estate Agent in the Best of Cenla. Trish and her husband Todd have 4 children and she loves to spend her spare time watching them in their respective sporting events and traveling, especially to visit her family in the DC area and her two college children, a daughter who is also at Auburn and a son at Ga Tech. 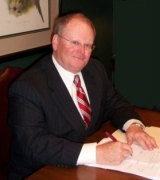 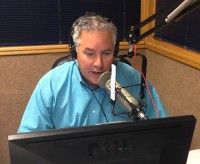 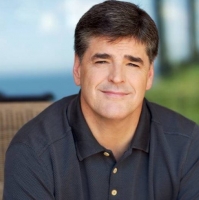 Mark Levin has become one of the hottest properties in Talk radio, his top-rated show on WABC New York is now syndicated nationally by Cumulus Media. He is also one of the top new authors in the conservative political arena. Mark's radio show on WABC in New York City skyrocketed to Number 1 on the AM dial in his first 18 months on the air in the competitive 6:00 PM - 8:00 PM time slot. Mark's book Men in Black was released February 7, 2005 and quickly climbed to Number 3 in the nation on the New York Times Best-Seller list. When your book is endorsed by Rush Limbaugh and Sean Hannity, you know you have a winner on your hands. In a short period of time, Mark has become one of the most listened to local radio Talk show hosts in the nation. 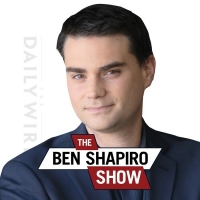 Ben Shapiro is an American conservative political commentator, writer, and lawyer. He has written seven books, the first being 2004's Brainwashed: How Universities Indoctrinate America's Youth, which he started writing when he was 17 years old 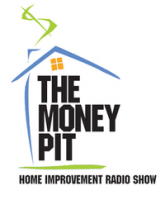 The Money Pit is the largest American syndicated radio show offering home improvement advice. It is hosted by Tom Kraeutler and Leslie Segrete and has a call-in format. As of February 2018, The Money Pit airs on over 350 radio stations in the USA, as well as in Canada and the Caribbean. 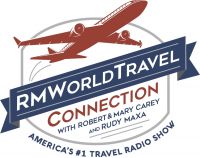 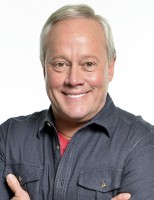 Fun, fast-paced and entertaining, the Today’s Homeowner Radio Show is heard weekly on 260+ radio stations across the country. Chock-full of tips, techniques, and practical solutions to help make your home the best-looking house on the block, the two-hour show is hosted by national home improvement expert and media personality Danny Lipford and his co-host, best-selling author and industry expert, Joe Truini.
Homeowners from all over the country call and email their home improvement questions for Danny and Joe to answer on the air, and celebrity guests also drop by from time to time to talk about their home projects. 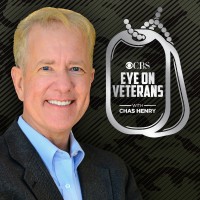 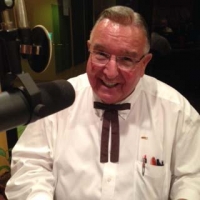 Brother Jim Has Been A Fixture on KSYL Every Sunday Morning For Over 40 Years... Jim is the master of recording a sermon that is exactly 29 minutes and 59 seconds. Cenla Broadcasting is Blessed to have Jim as a member of our family.

Presenting the Best from the Golden Age of Radio

Nationally syndicated for over 20 years!

When Radio Was brings listeners the very best of the Golden Age of Radio. Packed with classic performers, iconic characters, and top-flight story-telling, When Radio Was is pure timeless entertainment:

Detectives and Crime Fighters - Return to the scene of the crime with The Shadow, Sam Spade, The Green Hornet, Gang Busters, Sherlock Holmes, and many more!

Comedy Classics - Laugh along with the great performers - Jack Benny, Abbott & Costello, Red Skelton, Our Miss Brooks, Burns & Allen and many others!

Drama, Westerns, Mysteries, Thrillers, Sci-Fi - Enjoy classic western adventure with Hopalong Cassidy, the top stars of Hollywood in Screen Director's Playhouse, chilling horror in Lights Out, and so much more!

Each broadcast edition of When Radio Was features the shows that have a life of their own. The ones that will be remembered for generations to come. And, our programs have been digitally remastered and restored to provide optimum listener enjoyment.

While decades have passed since their original airdates, the shows offered in When Radio Was are pure entertainment, just as fresh and thrilling today as they were back in radio's heyday. 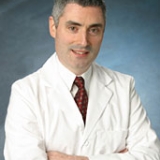 Dr. Ken Kronhaus is a trained medical scientist and has been practicing cardiology for more than 20 years. He served as a trainee in the Medical Scientist Training Program at the University of Pennsylvania, obtaining an M.D. and Ph.D. in Cardiovascular Physiology, and was awarded the American Heart Association post-doctoral research fellowship. Dr. Kronhaus completed his medical internship and residency at Duke University, followed by a Clinical Cardiology Fellowship at the University of California in San Francisco.

Dr. Kronhaus hosts Good Day Health with Dr. Ken, a nationally syndicated radio talk show, every Saturday from 7-9 AM (ET). In addition to answering audience questions, Good Day Health provides listeners with a weekly review of breaking medical news and medical research. The popular show can be heard on more than 150 stations, and that list is growing rapidly.

Dr. Kronhaus has 15 publications of original research in the medical literature, and is frequently called upon by the media to offer insights into major medical stories.

Dr. Kronhaus was recently listed in the Guide to America's Top Physicians by the Consumers' Research Council of America. 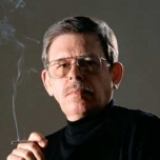 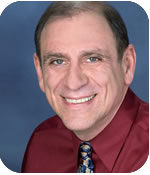 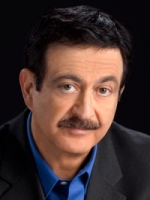 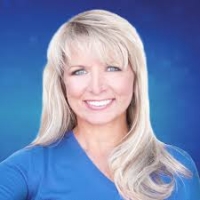 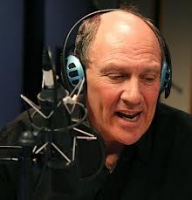 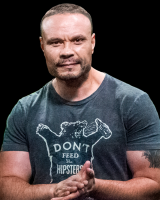 Have A Local Event Coming Up? Click Here And We'll Add It To Our Calendar!